UJI Mycemistry.com/myct/itemView?assignmentProble ter 2 Homework em 2.60 Part A How many transcontinental flights would a person Data Below are the opening sentences from the Republican and Democratic Platforms in 1968. Hola D Opening to the Republican Platform, 1968: Opening to the Democratic Platform, 1968: A century ago, Abraham Lincoln gave that leadership. From it In America and in the world over, strong forces for change are came one nation, consecrated to liberty and justice for all. on the move. Systems of thought have been jarred, ways of life Fifteen years ago, Dwight D. Eisenhower gave that have been uprooted, institutions are under siege. The governed leadership. It brought the end of a war, eight years of challenge those who govern. We are summoned, therefore, to a peace, enhanced respect in the world, orderly progress at fateful task-to ensure that the turmoil of change will prove to home, and trust of our people in their leaders and in be the turmoil of birth instead of decay. We cannot stand still themselves. Today, we are in turmoil. Tens of thousands of until we are overtaken by events. We dare not entrust our lives young men have died or been wounded in Vietnam. Many to the blind play of accident and force. By reflection and young people are losing faith in our society. Our inner cities choice, we must make the impulse for change the agent of have become centers of despair. orderly progress. Part B What did you notice about the differences in the two opening statements? What appeals to voters did you read in the Republican statement? Who do you think the Democrats were trying to appeal to? A BI U X2 X2 15px ») Sno... E 10:03 AM 2/2/2022 o i Type here to search 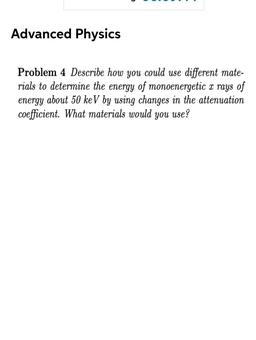