Question For the following expression, find the correct partial fraction decomposition. 11y2 – 68y +48 y(y – 4)(4y - 4) Enter your answer as the sum of fractions with a constant in each numerator and with a linear expression in each denominator. Provide your answer below: FEEDBACK MORE INSTRUCTION SUBMIT Content attribution 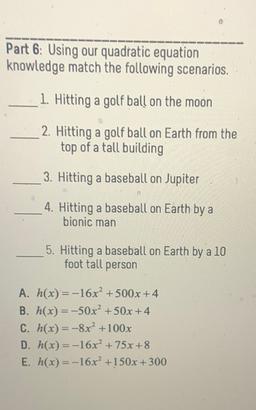 13. [0/0.4 Points) DETAILS PREVIOUS ANSWERS MY NOTES ASK YOUR TEACHER Find the second derivative of the function. (Simplify your answer completely.) g(x) = e9x inx 18 *+81Pin(x) g"(x) = * Your answer cannot be understood or graded. More Information (Express your answer as a single fraction. Factor the numerator, if possible.)

Half-life formula A=P() ) 6) RADIOACTIVE DECAY: Ever heard of Plutonium? It's the stuff we use in our nuclear things -- weapons, submarines, etc. Plutonium-239 has a half-life of 24,110 years. a "Half-life means that, if you have 100 pounds of Plutonium-239... In 24,110 years, you'd still have 50 pounds left... In another 24,110 years, you'd still have 25 pounds left. This stuff just won't go away! This is why it is such a big concern when a nuclear submarine sinks... Eventually, the salt water will eat through the steel and release the Plutonium (which, as you know, is quite lethal.) They usually talk about either trying to raise the sub or encase it in concrete where it rests. The last figure I heard was that there are currently eight nuclear subs on our ocean floors. Now that I've completely depressed you... back to the math! a) What percent of Plutonium 239 would be left after 1,000 years? (start with 100%) b) What percent would be left after 10,000 years? 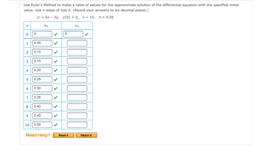 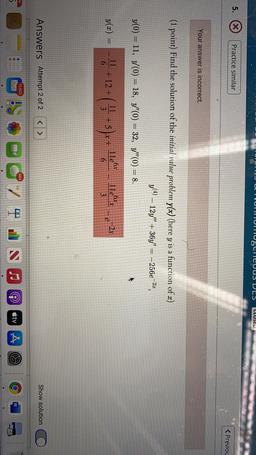 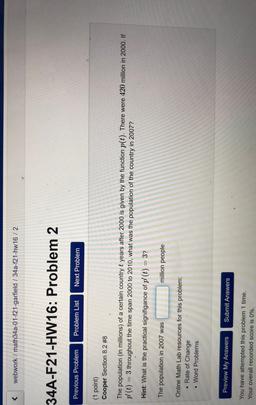