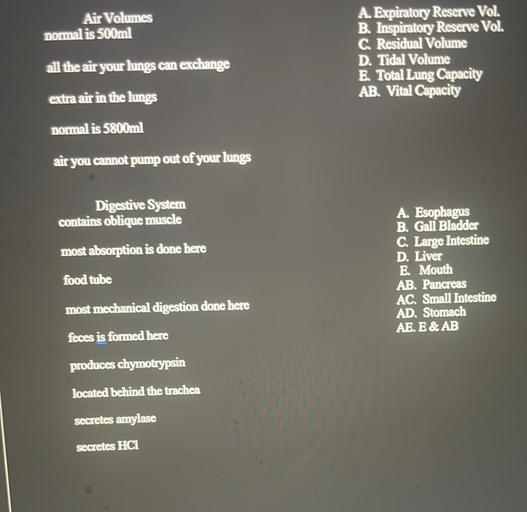 More Questions on The Living World

6:53 99% OOO Question 5 Points 2 Why did the political parties eventually get rid of the caucus system to choose nominees and replace it with a convention? The caucus had a non- democratic sense to it. Unpopular nominees often came from the caucuses. Conventions were used as large fund-raisers. Comnlete Later comnlata < Prev Next >> AA Ims.graderesults.com 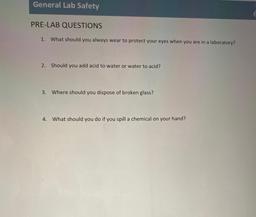 General Lab Safety PRE-LAB QUESTIONS 1. What should you always wear to protect your eyes when you are in a laboratory? 2. Should you add acid to water or water to acid? 3. Where should you dispose of broken glass? 4. What should you do if you spill a chemical on your hand?