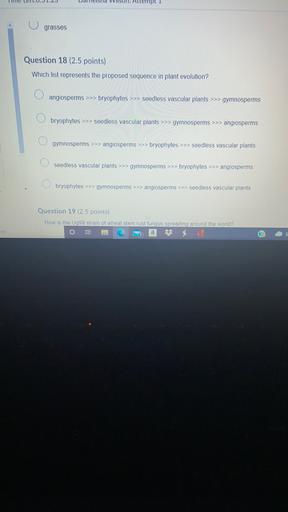 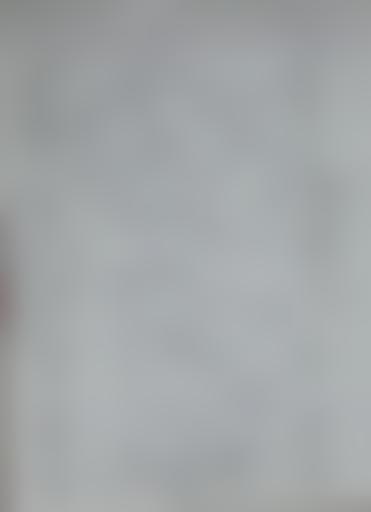 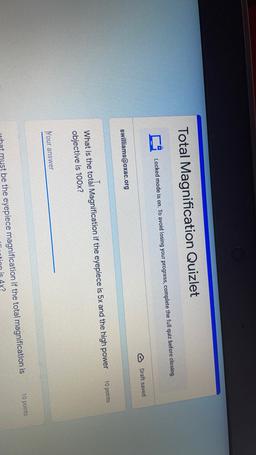 Diatoms are one of the most common types of phytoplankton in marine habitats. Like plants, diatoms contain chlorophyll and produce glucose from which of the following? F O2 and ATP G CO, and 02 H ATP and H20 3 Co, and HAR OH OF

Pakicetus is an ancient wolf-like organism that lived 50 million year ago. It had wolf-like ears and nostrils on the front of its skull. Modern whales have a similar ear structure, but their nostrils are on the back of their skull. Aetiocetus lived 25 million years ago, had the same ear structure as both Pakicetus and modem whales, but nostrils in the middle of its skull. According to this information, the most likely conclusion that biologists could draw about the relationship of Aetiocetus to the other organisms is that Aetiocetus is a transitional form between Pakicetus and modem whales. O evolved as whale ancestors lost their forward-placed nostrils through disuse, O is the ancestor of both Pakicetus and modern whales. is not related to either Pakicetus or modern whales. 1 2 3 4 5