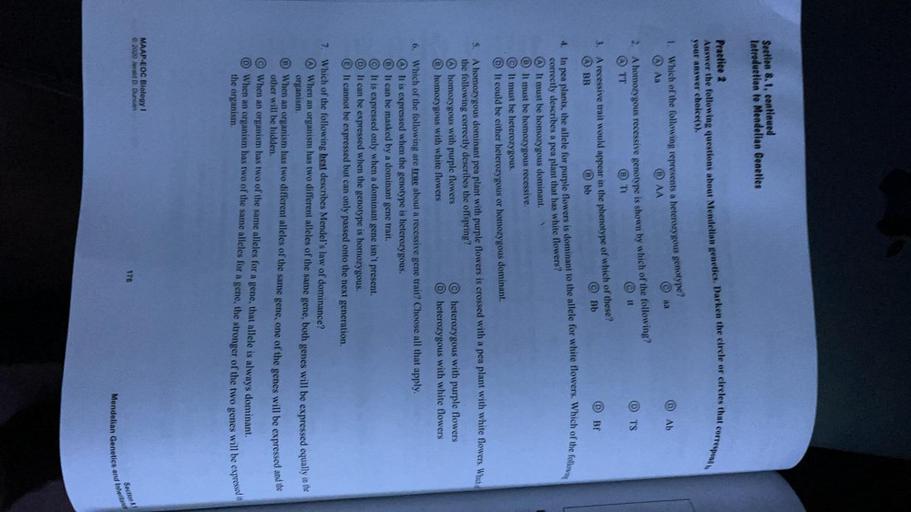 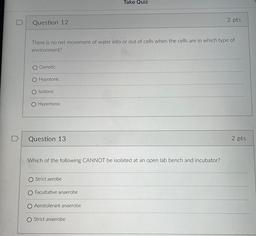 Take Quiz Question 12 2 pts There is no net movement of water into or out of cells when the cells are in which type of environment? O Osmotic Hypotonic Isotonic O Hypertonic Question 13 2 pts Which of the following CANNOT be isolated at an open lab bench and incubator? Strict aerobe Facultative anaerobe Aerotolerant anaerobe Strict anaerobe 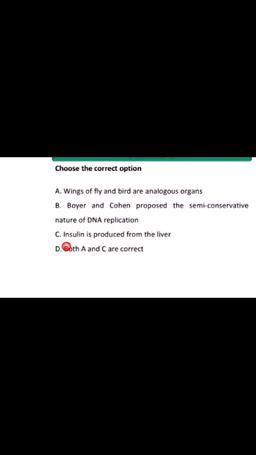