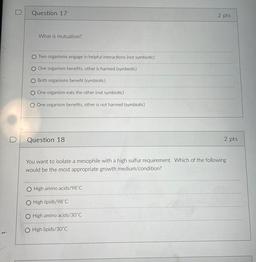 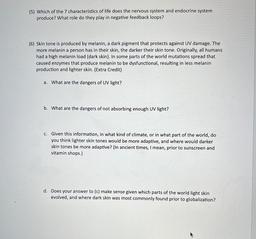 (5) Which of the 7 characteristics of life does the nervous system and endocrine system produce? What role do they play in negative feedback loops? (6) Skin tone is produced by melanin, a dark pigment that protects against UV damage. The more melanin a person has in their skin, the darker their skin tone. Originally, all humans had a high melanin load (dark skin). In some parts of the world mutations spread that caused enzymes that produce melanin to be dysfunctional, resulting in less melanin production and lighter skin. (Extra Credit) a. What are the dangers of UV light? b. What are the dangers of not absorbing enough UV light? C. Given this information, in what kind of climate, or in what part of the world, do you think lighter skin tones would be more adaptive, and where would darker skin tones be more adaptive? (In ancient times, I mean, prior to sunscreen and vitamin shops.) d. Does your answer to (c) make sense given which parts of the world light skin evolved, and where dark skin was most commonly found prior to globalization?

A. Explain the types of persuasion—question of fact, value, and policy. B. Explain the seven steps in the problem-solving process. C. Explain four types of reasoning. D. Explain 11 types of fallacies. 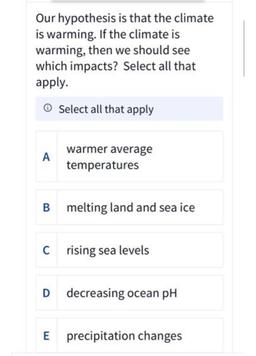 1) If a sexually reproducing organism has a diploid number of 36, how many individual chromosomes would any of its gametes have? A) 36 chromosomes B) 18 chromosomes C) 72 chromosomes D) 9 chromosomes 2) Which of the following statements is correct regarding human X and Y chromosomes? A) They are both present in every somatic cell of males and females alike. B) They are about the same size and have approximately the same number of genes. C) They are almost entirely homologous, despite their different names. D) They are responsible for the determination of an individual's sex.

He plunged in among the big spruce trees. The trail was faint. A foot of snow had fallen since the last sled had passed over, and he was glad he was without a sled, traveling light. In fact, he carried nothing but the lunch wrapped in the handkerchief. He was surprised, however, at the cold. It certainly was cold, he concluded, as he rubbed his numbed nose and cheek-bones with his mittened hand. He was a warm- whiskered man, but the hair on his face did not protect the high cheek-bones and the eager nose that thrust itself aggressively into the frosty air. O To entertain O To inform To persuade

Read the selection and answer the question that follows. Economies of scale refers to the cost advantage a business gets due to increase in output. That is, the cost per unit of product falls as volume increases. The above text pertains to the subject of O production accountancy medical science

What does the following sentence from the transcript from "Remarks at Memorial Day Ceremonies Honoring an Unknown Serviceman of the Vietnam Conflict by Ronald Reagan" depict? "An end to America's involvement in Vietnam cannot come before we've achieved the fullest possible accounting of those missing in action." Evidence Claim O Counterclaim 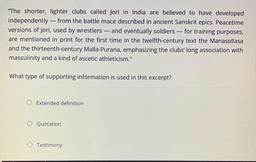 'The shorter, lighter clubs called Jori in India are believed to have developed independently — from the battle mace described in ancient Sanskrit epics. Peacetime versions of jori, used by wrestlers - and eventually soldiers – for training purposes, are mentioned in print for the first time in the twelfth-century text the Manasollasa and the thirteenth-century Malla-Purana, emphasizing the clubs' long association with masculinity and a kind of ascetic athleticism." What type of supporting information is used in this excerpt? Extended definition Quotation O Testimony 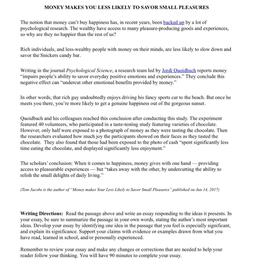 MONEY MAKES YOU LESS LIKELY TO SAVOR SMALL PLEASURES The notion that money can't buy happiness has, in recent years, been backed up by a lot of psychological research. The wealthy have access to many pleasure-producing goods and experiences, so why are they no happier than the rest of us? Rich individuals, and less-wealthy people with money on their minds, are less likely to slow down and savor the Snickers candy bar. Writing in the journal Psychological Science, a research team led by Jordi Quoidbach reports money "impairs people's ability to savor everyday positive emotions and experiences.” They conclude this negative effect can “undercut other emotional benefits provided by money." In other words, that rich guy undoubtedly enjoys driving his fancy sports car to the beach. But once he meets you there, you're more likely to get a genuine happiness out of the gorgeous sunset. Quoidbach and his colleagues reached this conclusion after conducting this study. The experiment featured 40 volunteers, who participated in a taste-testing study featuring varieties of chocolate. However, only half were exposed to a photograph of money as they were tasting the chocolate. Then the researchers evaluated how much joy the participants showed on their faces as they tasted the chocolate. They also found that those had been exposed to the photo of cash “spent significantly less time eating the chocolate, and displayed significantly less enjoyment." The scholars' conclusion: When it comes to happiness, money gives with one hand providing access to pleasurable experiences — but “takes away with the other, by undercutting the ability to relish the small delights of daily living." (Tom Jacobs is the author of "Money makes Your Less Likely to Savor Small Pleasures" published on Jun 14, 2017) Writing Directions: Read the passage above and write an essay responding to the ideas it presents. In your essay, be sure to summarize the passage in your own words, stating the author's most important ideas. Develop your essay by identifying one idea in the passage that you feel is especially significant, and explain its significance. Support your claims with evidence or examples drawn from what you have read, learned in school, and/or personally experienced. Remember to review your essay and make any changes or corrections that are needed to help your reader follow your thinking. You will have 90 minutes to complete your essay.

Question 31 (2.5 points) When you are using your Facebook account, a message pop-out, it tells you to click on the link and you can get a iPhone if you win the game. What would you do? Stop doing any online activity that required your username, password, and other personal information. O Keep shopping, banking, using every account about online activity. Try to use anti-virus and anti-spyware software, and a firewall to defend the malware. Try to call a professional help.