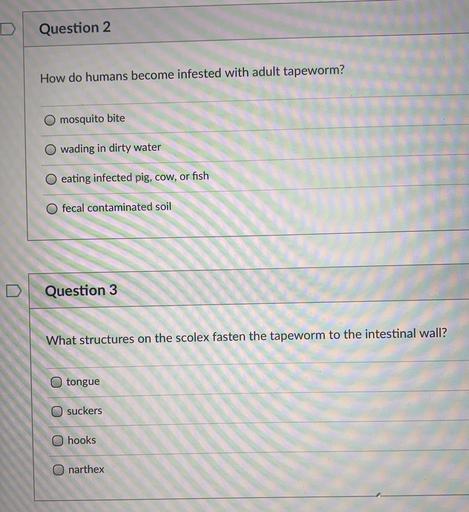 Tapworm infection is cause... Download the app for the rest

Chapter 2: The Awakening Today, what is a tenement?...it is generally a brick building from four to six stories high on the street. frequently with a store on the first floor which, when used for the sale of liquor, has a side opening for the benefit of inmates and to evade the sunday law, four families occupy each floor, and a set of rooms consists of one or two dark closets, used as bedrooms, with a living room feet by ten. The staircase is too often a dark well in the centre of the house, and no direct through ventllation is possible, each family being separated from the other by partitions. Frequently the rear of the lot is occupied by another building of three stories high with two families on a floor. The statement once made a sensation that between seventy and eighty children had been found in one tenement. It no longer excites even passing attention, when the sanitary police report counting 101 adults and 91 children in a Crosby Street house, one of twins, built together. The children in the other, if I am not mistaken, numbered 89. a total of 180 for two tenements! Or when a midnight inspection in Mulberry Street unearths a hundred and fifty "lodgers" sleeping on filthy floors in two buildings. Spite of brown-stone trimmings. plate-glass and mosalc vestibule floors, the water does not rise in summer to the second story, while the beer flows unchecked to the all-night picnics on the roof. The saloon with the side-door and the landlord divide the prosperity of the place between them, and the tenant, in sullen submission, foots the bills.