How did the Red Summer contribute to people's fears during the Red Scare after World War I? 3 of 4 QUESTIONS O Race riots reinfo 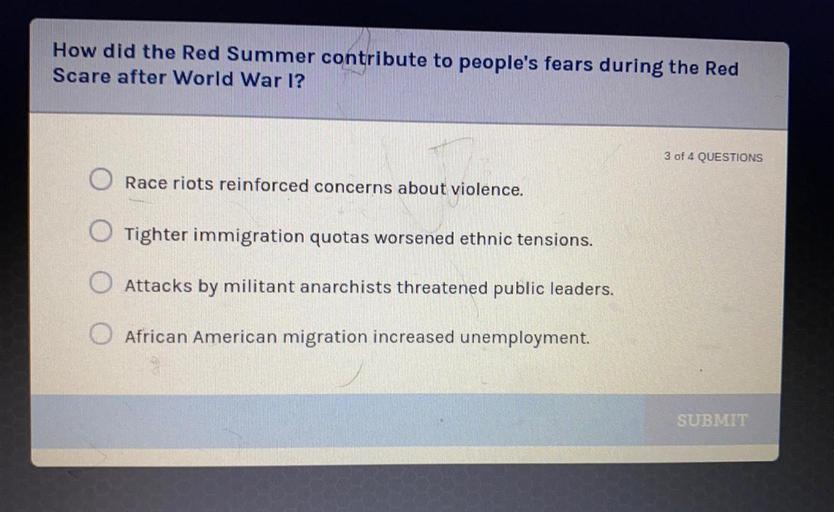 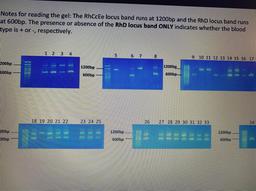 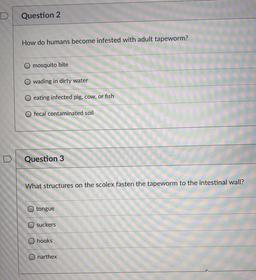 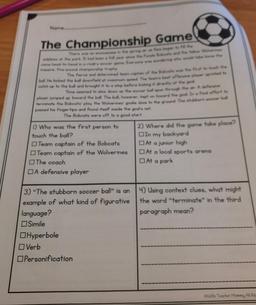 Name The Championship Game There were there for both selves at the park thout there we cams head to head martyroceryone. Everyone w wonder who meceive Five pound champion trophy The Perce and determined team captain of the bottotetto boll Hekioked the ball downfald ot maximum speed. The team best offee peper catch up to the ball and brought it to stop before koking #drach Time seemed to slow down as the soccer bol pus through the Adres player jumped up toward the ball. The ball, however, kept on toward the goal in effort to terminate the Bobeate' play, the Wolverines' goale dove to the ground The lower poceed his fingertipe and found Heelf inside the goal's net The Bobeats were off to a good stort, D Who was the first person to 2) Where did the game take place? touch the ball? In my backyard Team captain of the Bobcats At a junior high Team captain of the Wolverines At a local sports arena The coach At a park A defensive player 4) Using context clues, what might the word "terminate" in the third paragraph mean? 3) "The stubborn soccer ball" is an example of what kind of figurative language? Simile Hyperbole Verb Personification Wife Teacher Mommy, All Rig