A Moving to another question will save this response. Question 15 Which of the following best describes catabolic pathways? O a. 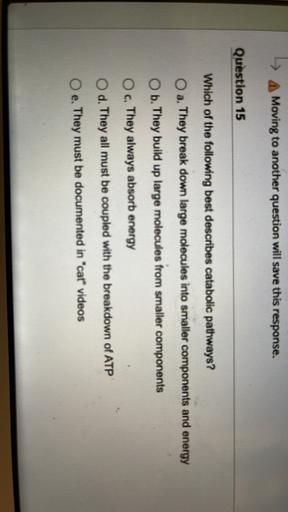 A Moving to another question will save this response. Question 15 Which of the following best describes catabolic pathways? O a. They break down large molecules into smaller components and energy O b. They build up large molecules from smaller components O c. They always absorb energy d. They all must be coupled with the breakdown of ATP O e. They must be documented in "cat" videos

Solution - Catebo-lie pathaways break down lange molecules into smaller compo... Download the app for the rest 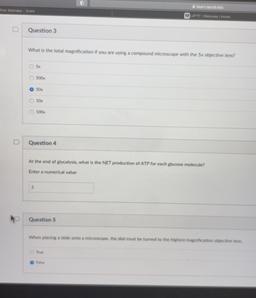 learn laccd.edu Post Attendee - Zoom B ATTC | Welcome Home Question 3 What is the total magnification if you are using a compound microscope with the 5x objective lens? 5x 500X 50X 10x 100x Question 4 At the end of glycolysis, what is the NET production of ATP for each glucose molecule? Enter a numerical value 2 Question 5 When placing a slide onto a microscope, the dial must be turned to the highest magnification objective lens. True False 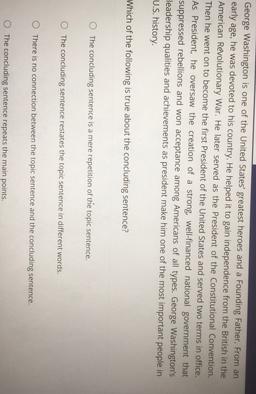 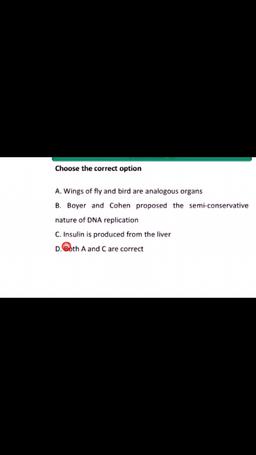